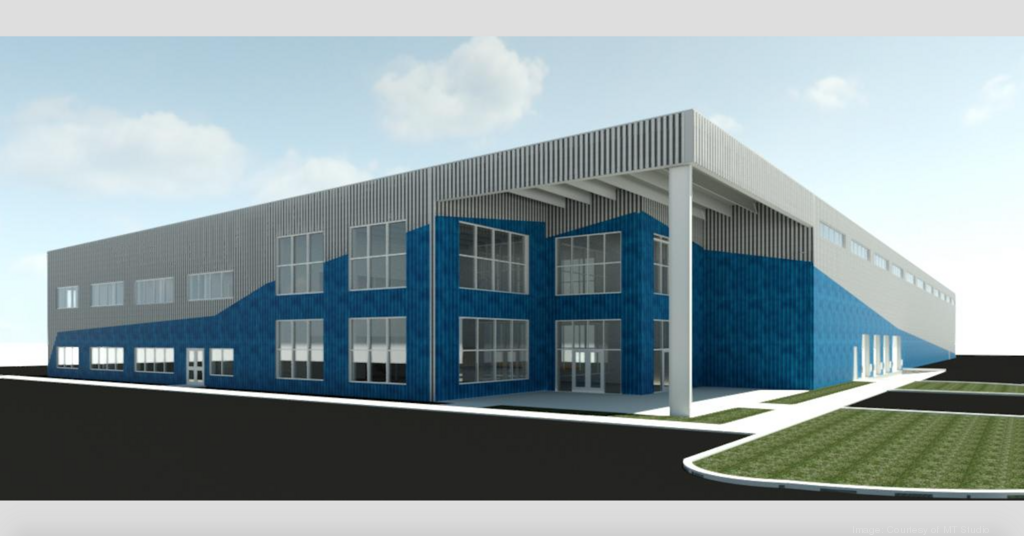 A longtime Dayton company, 2J Supply, will press ahead with plans for a new $6 million-plus headquarters and distribution facility after city commissioners on Wednesday approved the rezoning of 11 acres along North Keowee Street.

The new 61,000-square-feet facility to be built on the east side of the street between Leo Street and Stanley Avenue will continue the area’s renewal, said City Commissioner Matt Joseph.

“I don’t think there is a place in the city, a corridor of the city, that has been transformed as much as Keowee has in the last 10 to 15 years,” Joseph said. “2J coming in is just another step toward making an even more thriving corridor.”

“This will meet our needs, we believe, for the next 40 years,” he said. “And we’re very excited about what’s happening on Keowee.”

Trimbach said “pioneers” like the Dayton Kroc Center and smaller businesses that invested in the McCook Field neighborhood in recent years made the location appealing, along with the new Keowee Street bridge and nearby interstate access.

The planned building, which will also include a showroom, will have a footprint about 50% larger than the company’s current location, but the new warehouse will gain eight feet in ceiling height, Trimbach said.

Rezoning the area for light industrial use to accommodate 2J Supply had the support of the McCook Field neighborhood and the city’s Plan Board, said Ann Schenking, the board’s secretary and city’s chief planner, at a hearing during Wednesday’s commission meeting.

The company has 135 employees at 10 locations in Ohio, Kentucky and West Virginia. In addition to Dayton, where 45 work, Ohio locations include Cincinnati, Columbus, Lima, Piketon and Toledo.

Trimbach said a new 32,000-square-feet Columbus facility will open within two weeks, but the Dayton location will be the largest building effort to date with an investment of more than $6 million that could reach $7 million.

“This project is the biggest one we have ever done,” he said.

The company was founded in 1962 by Trimbach’s father, Jerry. Trimbach and his brother Greg have now turned daily operations over to the next generation, he said.